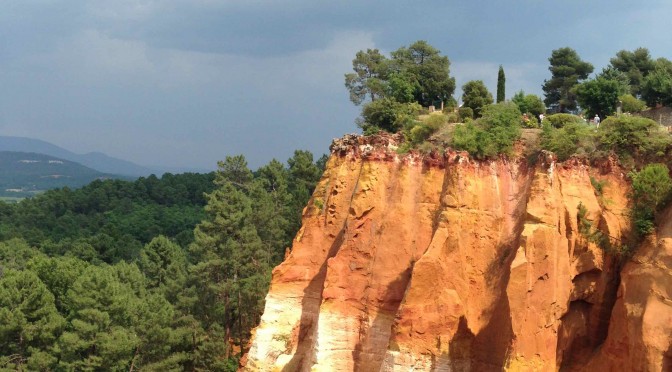 Gordes is a magnificent village, which was home to a number of artists such as the painter Vasarely and the photographer Willy Ronis. 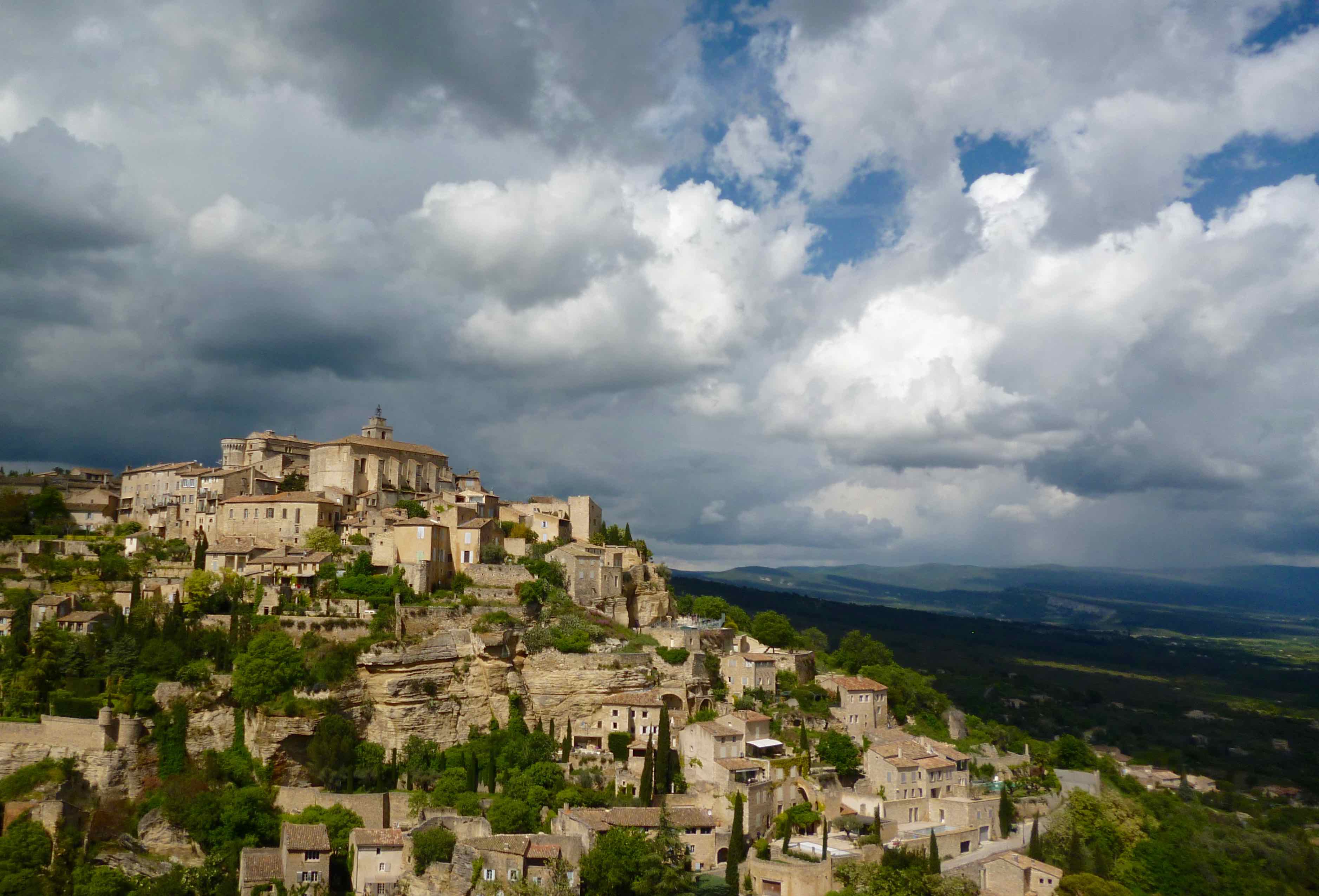 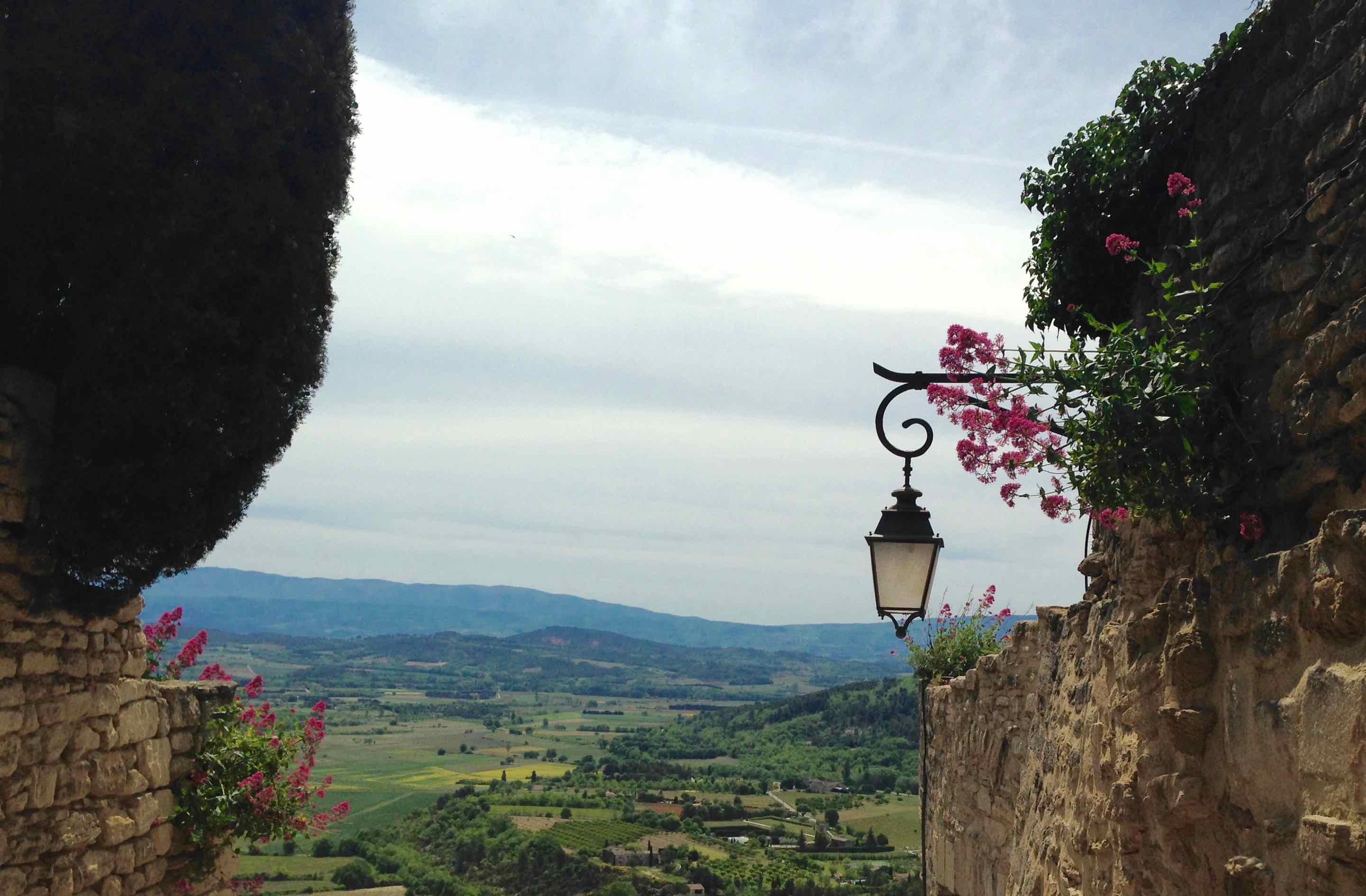 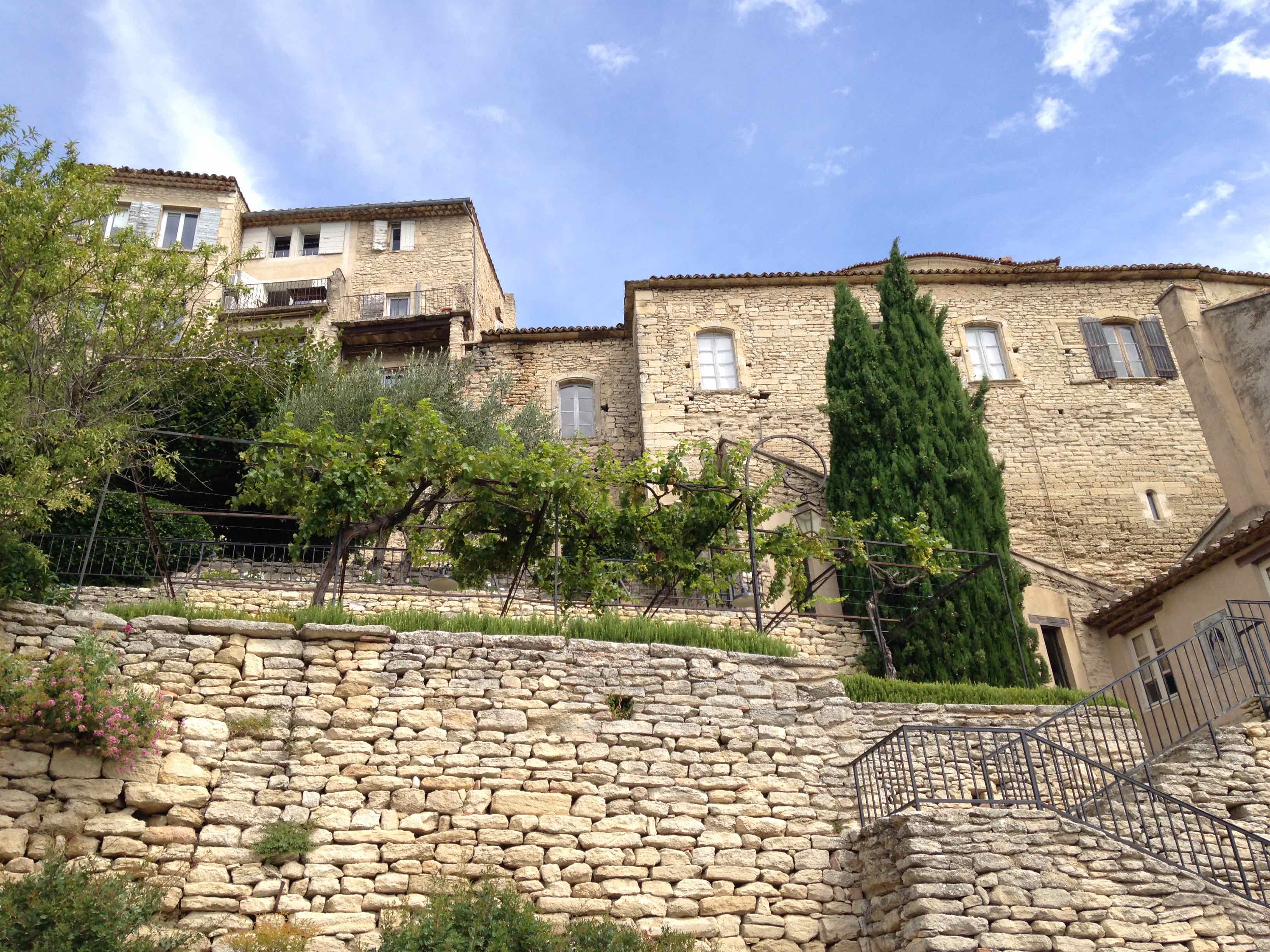 The Abbey of Sénanque: the fields of lavender cultivated around it form a remarkable contrast with the Cistercian style. The Abbey was built in the 12th century in a very spare style and is a listed historical monument. 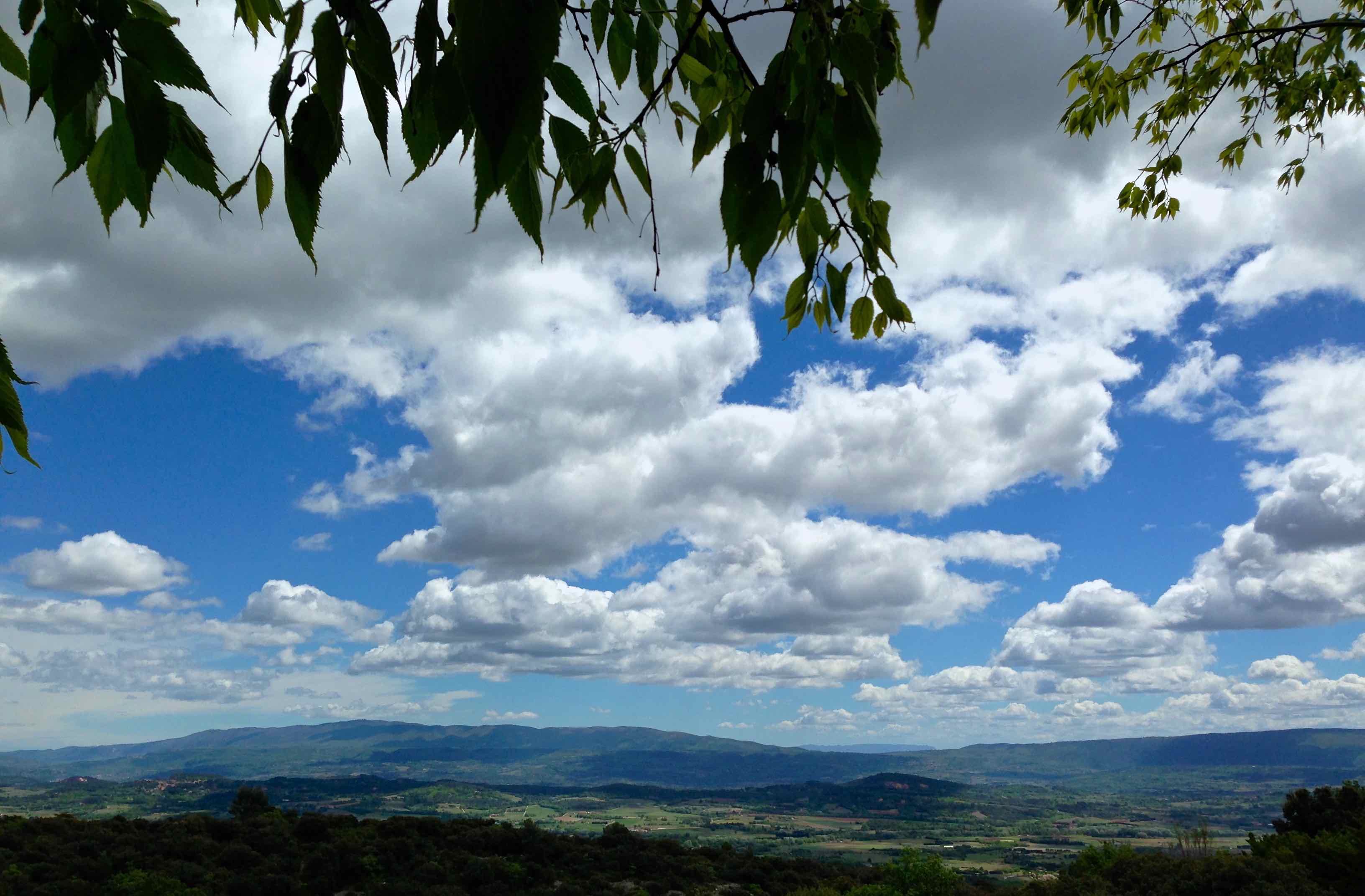 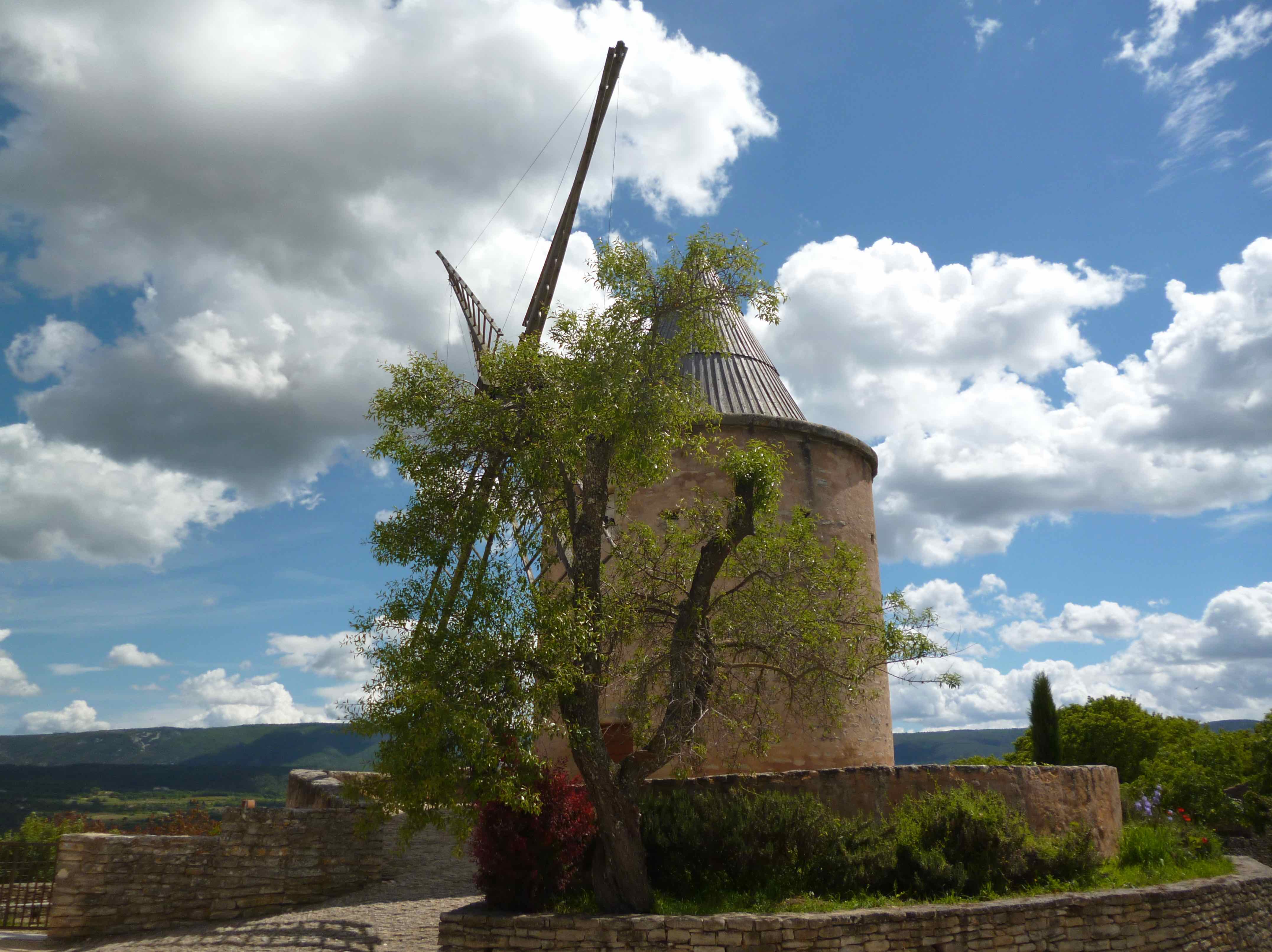 The Village of Roussillon, built at the top of a hill, whose lands have been exploited for their ochres. 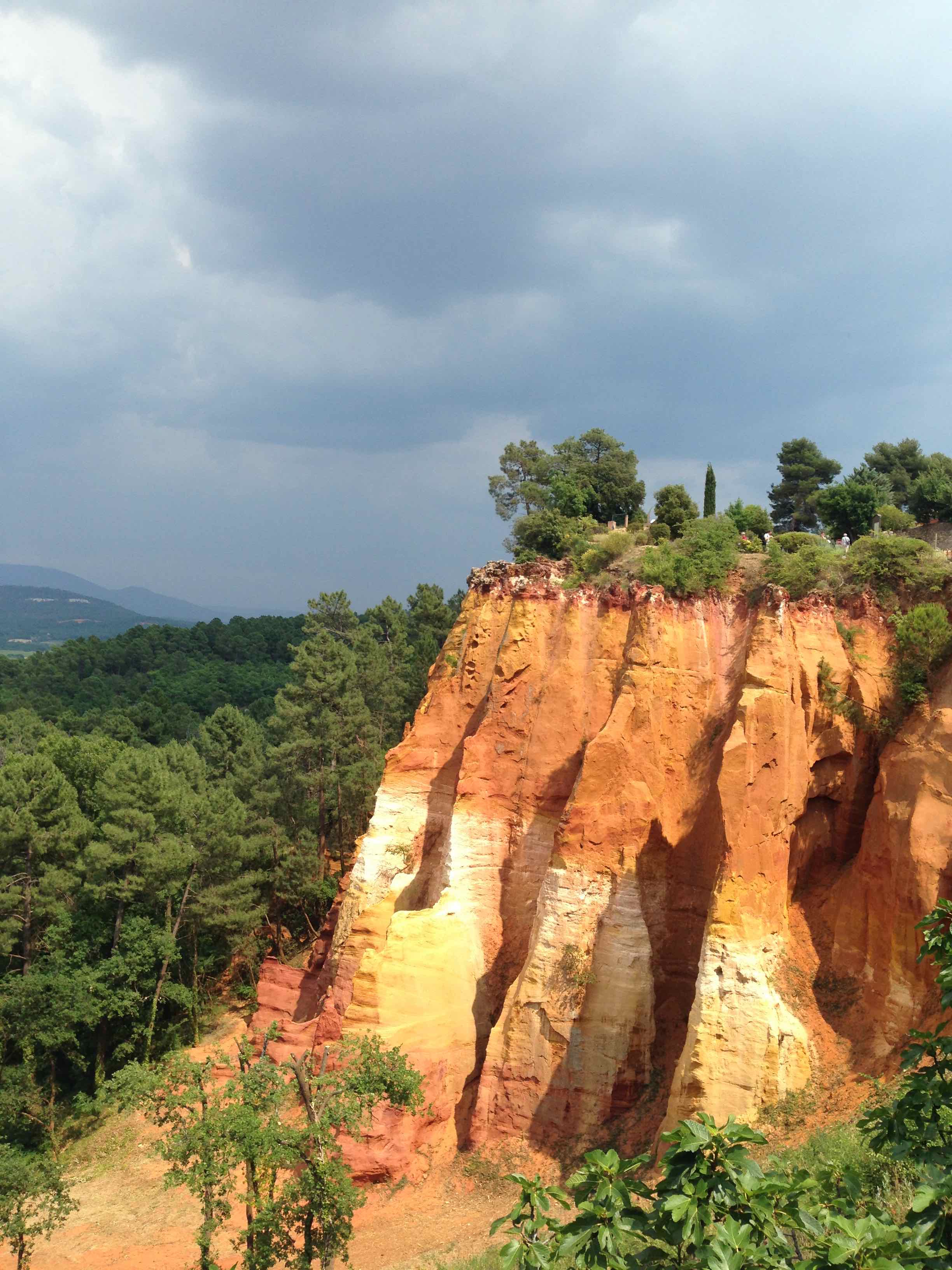 The former quarries have carved a fantastic landscape with striking colours, where you can walk 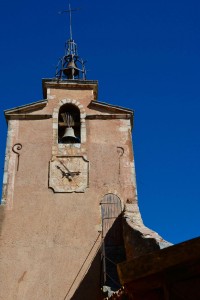 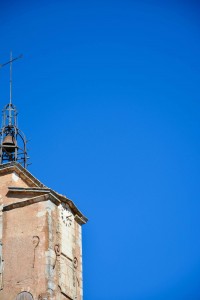 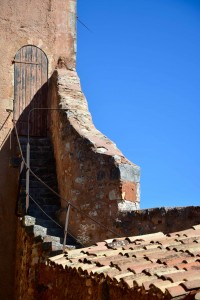 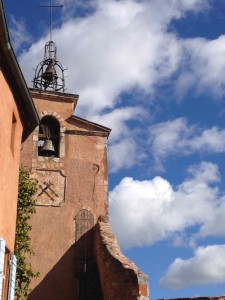